H.E. Amb. Mohamed Shidiye on 15 September 2022, received the AFRALTI Director, Mr. William Baraza at the Chancery who was in Botswana on official business.

While is Eswatini, he had the pleasure of meeting Mr. Amon Dlamini, General Manager, Network Operations, Eswatini Posts and Telecommunications Corporation (EPTC) amongst other regional bodies to discuss partnerships in capacity building, research and innovation in ICTs in the region. 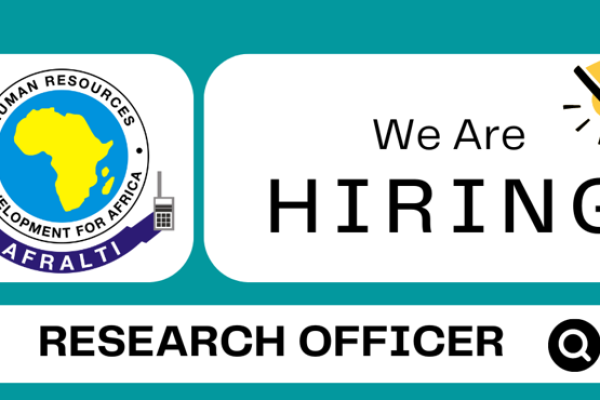 WE ARE HIRING: RESEARCH OFFICER AT AFRALTI 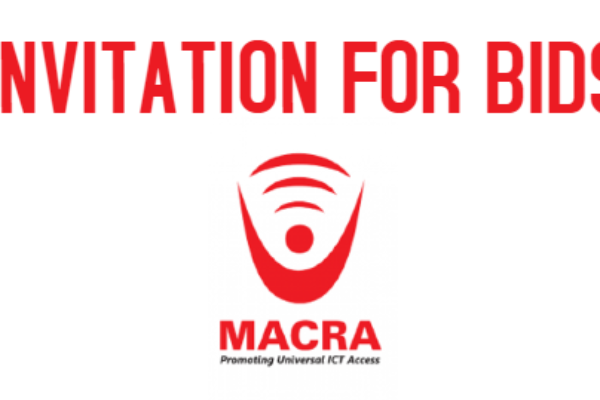 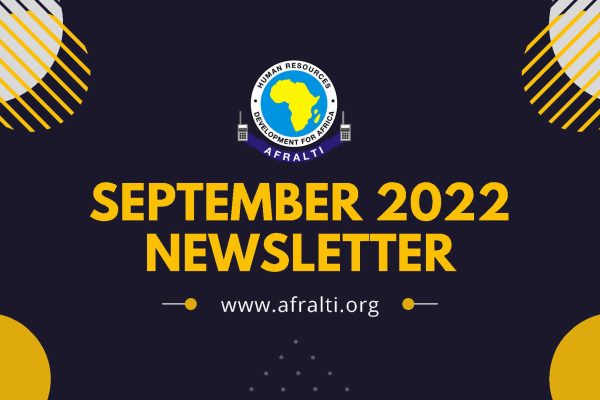